All I have to say is pure marketing genius. Ratings for Survivor were slipping. The producers thought of dividing along ethicity thinking that would bring them press and create a stir. Folks that might not have watched tuned in to see how this was going to be handled. Just pure marketing genius! Is it shocking? Yes! Was that the point? Yes!

That being said I haven't missed a season - so I was watching anyway.

As for the stereotype element, I believe that it probably isn't happening as much as you would think. Of course, the producers are not editing it out. They want the shock value. As well, you are not seeing any of it in context. A key discussion before or after may have been left out.

As well, the players may have been told to say things or encouraged at any rate. To believe that some of this is not scripted is really naive.

Love me some survivor

just saying hi! no survivor over here -- but i'll be sure to follow through blogland

I haven't watched Survivor this year, but I have to say I agree with what you said about this season so far. I need to try and watch it before too many people go home. 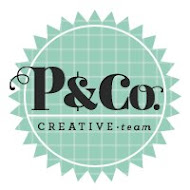 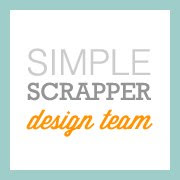